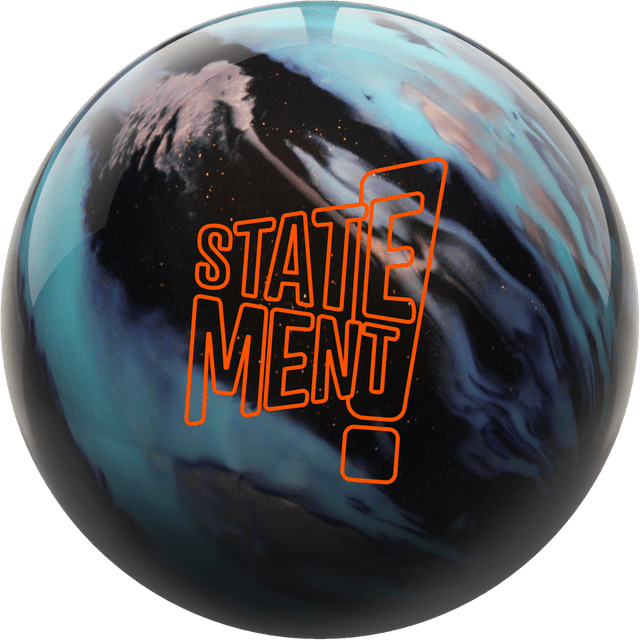 Because sometimes, you need the best of both worlds!

Aggression Hybrid CFI offers more skid through the front of the lane compared to its solid counterpart, but more midlane traction than the pearl creates.

The polished finish will give you that big change of direction downlane you crave, but with enough traction in the oil to be used on oilier conditions.

The Statement core is a very low RG, high differential, strong asymmetric core designed to rev up in the heaviest of oils. Its intricate design has the majority of the mass located at the bottom of the core which will help it retain as much energy as possible.