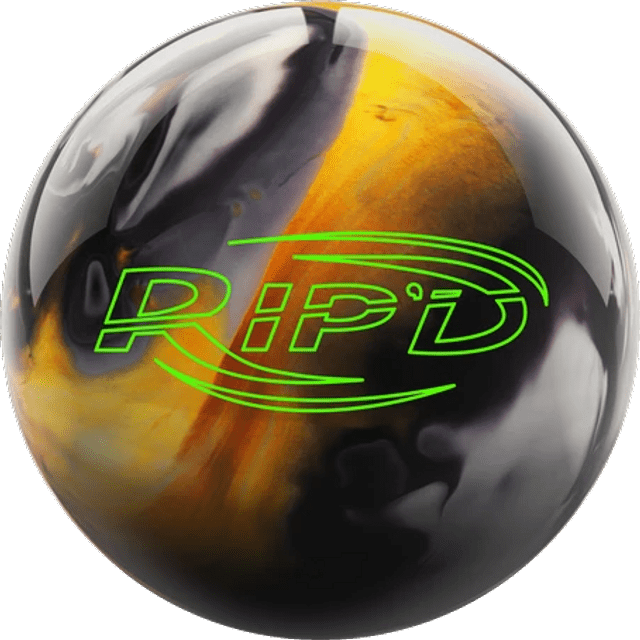 Hammer’s new Aggression CFI coverstock is so good, we couldn't come out with just one ball that featured it. The Rip’D will give you length through the front of the lane with explosive backend reaction while the Rip’D Solid will give you incredible mid-lane traction with a continuous down lane motion.

Both balls feature the new Rip’D core, which is a combination of the successful Scandal and Gauntlet core shapes.