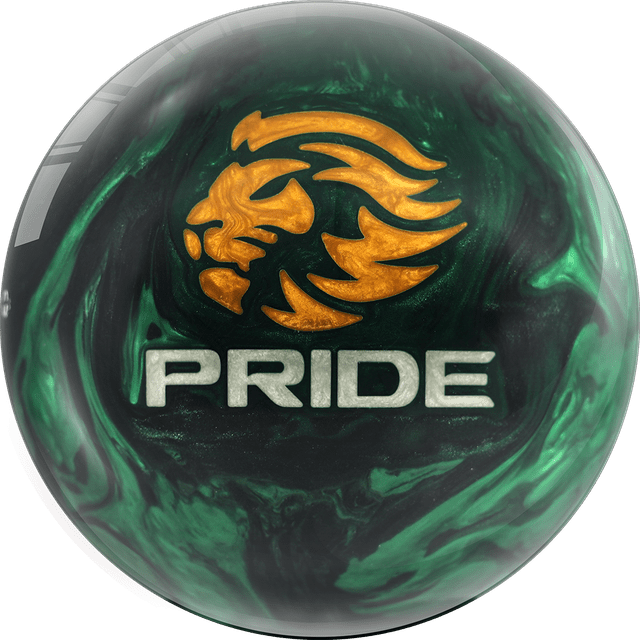 The Pride™ Empire introduces a new level of backend speed to the MOTIV® line. Featuring the brand-new Propulsion™ Pearl Reactive cover stock, this beast showcases an angular response unlike anything before.

The MOTIV® engineering team has been making clear advancements, leading the industry in pearl cover tech in recent years, and this new Propulsion™ system is the pinnacle of angular performance. Utilizing this new pearl cover, the Pride™ Empire pushes through the front of the lane with ease, storing energy for a dynamic move down lane. And that’s at a 5000 Grit laser-scanned finish! Bowlers who desire maximum length and a violent response to friction can adjust the finish to a higher grit like 5500, but they may get more than they bargained for. We kept it at 5000 to tame this beast a touch.

The Dominion™ asymmetrical core at the heart of the Pride™ Empire also displays special characteristics. A moderate primary RG differential and low intermediate allow the ball to dominate on lower oil volumes and higher friction surfaces than more powerful asymmetric balls like the Jackals, which are designed for higher volume patterns. Additionally, the asymmetric physics of the Pride™ Empire provides ball drillers with greater layout versatility since weight holes are no longer allowed in competition.