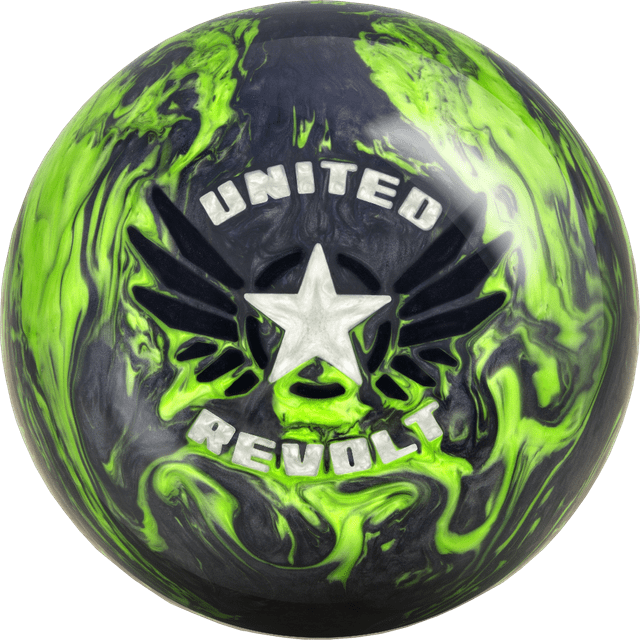 The United Revolt is the first pearl ever offered by MOTIV in the Revolt line and it delivers impressive performance on medium-heavy oil. Utilizing new Helix HFP Reactive technology for the cover and the low RG Vanquish core, the United Revolt provides length yet reads the oil transition incredibly well to give bowlers a strong backend motion that is highly consistent.

The United Revolt is not only a great compliment to the Primal Fear, but is also the perfect ball to move down to when heavy oil balls begin to produce too much friction.