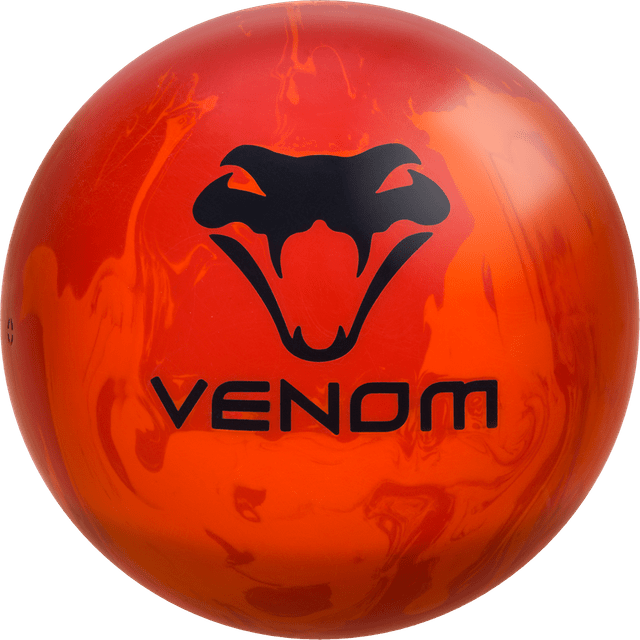 The Venom line is getting a power upgrade with the new Venom Recoil. This is the first asymmetric Venom ever released by MOTIV and it features the new Gear APG (Asymmetric Performance Gain) weight block.

Because the balance-hole rule has changed, MOTIV created the asymmetric Gear APG weight block to give ball drillers more layout versatility when no balance-hole is used.

The original Venom Shock provides incredible performance at a very affordable price and this new asymmetric Venom Recoil is no different. This ball offers massive value!