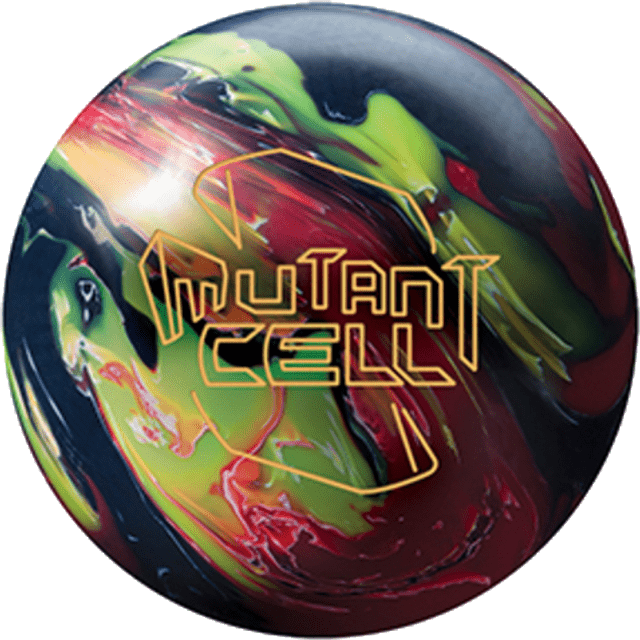 The success of the Cell™ series continues to grow, and so does the technology involved the newest edition. The signature touch to the line has been its continuous motion and versatility. This stems from the Nucleus™ core and its unique shape. This asymmetrical part maintains its dynamic integrity and differential value after drilling better than any other ball on the market.

Our intent was to utilize this same premise in the newly designed Nucleus II™ core. We have strategically removed mass along the axes of the core to increase the intermediate differential or mass bias strength. This translates into a quicker revving part along with increased motion potential down the lane.

The final touch is the utilization of the Cytoplasmic™ XL solid reactive coverstock. This second generation coverstock has an extreme amount of surface topography (Ra value). This means more friction from foul line through the pin deck.