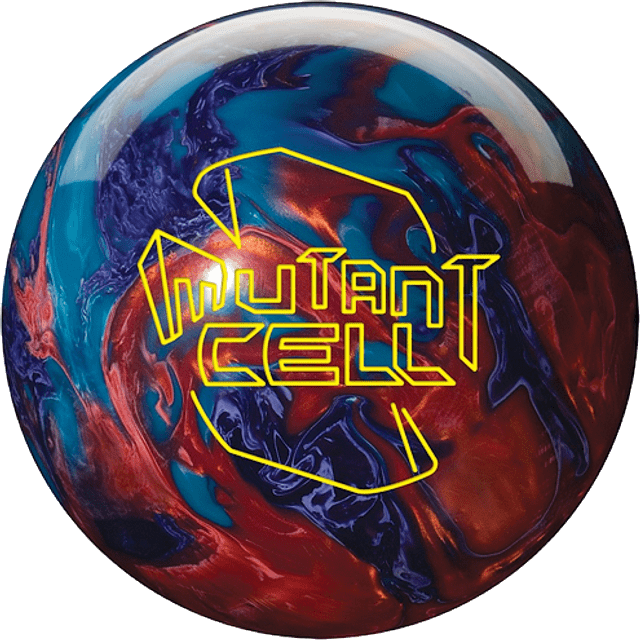 The progression continues with the introduction of the Mutant Cell™ Pearl. This next generation Crown™ line release adds another dimension to the already popular Cell™ line.

The Nucleus II™ core with its higher RG value and increased intermediate differential creates a much more defined breakpoint than the original, but still features the predictability that has made the Cell™ line so popular.

Enhancing that motion even further is the Cytoplasmic™ XL pearl reactive coverstock. The combination of increased surface topography and enhanced friction values delivers stronger mid-lane traction with extreme entry angle to the pocket.