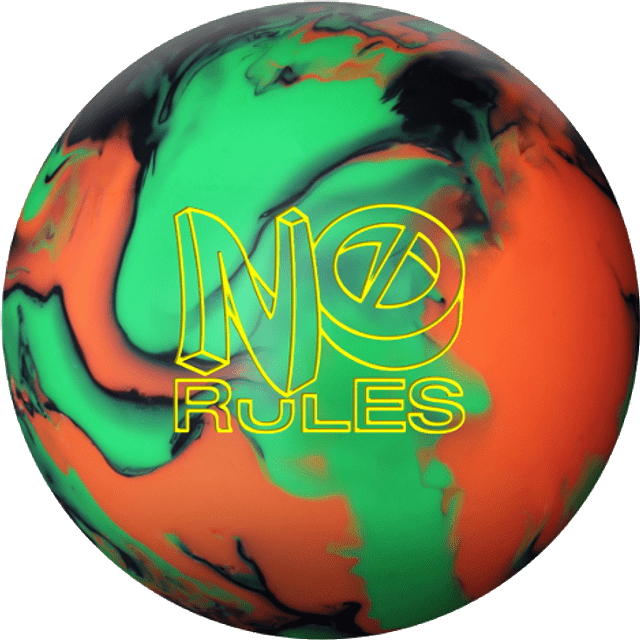 Rules? Spend your life following rules and you’ll miss all the excitement. Me? I don’t follow rules; I make them. My Chaotic™ Core unleashes its dynamic motion and adapts to any lane condition. Pair that with my Micro DNA™ Solid Reactive Coverstock and I’ve got all the traction I need. The heaviest oil can’t faze me as I shred the rulebook and my competition.

I don’t do rules. Turmoil, disorder, and bedlam: that’s my comfort zone. My Chaotic™ Core gives me consistent axis migration, defined RG bands and the freedom to unleash as much or as little anarchy as I please.

I’ve got the meanest cover Roto Grip has ever created. I shred oil patterns no matter how heavy they are. My Micro DNA™ Solid Reactive Coverstock is ready for anything they can throw at me. The lanes think they’re tough — they’ll find out I’m tougher.

I come out of the box with a superior 2000-grit pad finish, ready to shoot down the lane and blast through the pins with a reckless abandon. Shine me up, sand me down, It doesn’t matter. I’m ready to write my own rules. Are you?