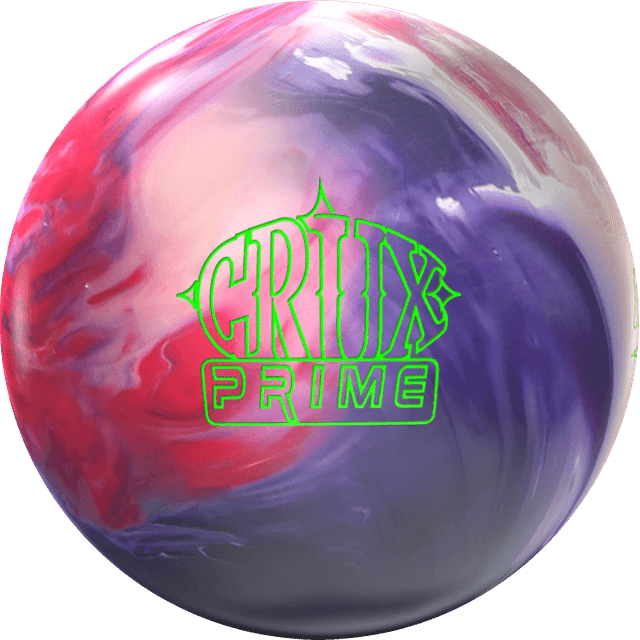 The design almost every Storm PBA tour player was demanding to be brought back. With the Catalyst Core, you, too, will bear witness to unprecedented power, increased entry angle, and a greater margin for error with its dynamic asymmetrical design and vertical cavity technology. The benefits of SPEC Solid Reactive can be truly appreciated on heavier conditions, especially when they begin to transition. When this coverstock encounters midlane friction, it digs in harder, unlike anything Storm has produced to date.