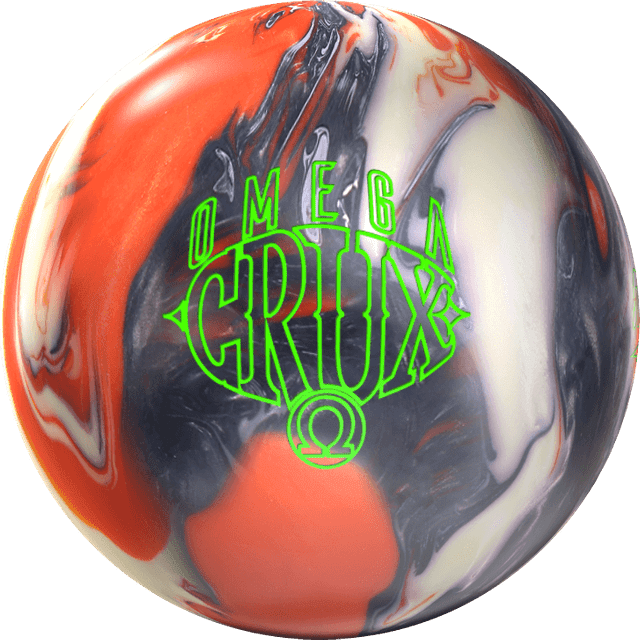 Cover
GI-20 Pearl
Factory finish
3000 Abralon
Color
White / Copper / Graphite
Core (15 lb)
Catalyst
R.G. / Differential / Bias
Release date
February 21, 2020
Balls with the same cover
This is the only ball in the Bowlidex with the GI-20 Pearl cover.
Balls with the same core
These balls have the same 15-lb Catalyst core as the Omega Crux:
From the manufacturer

Storm is proud to showcase several of the most dynamic asymmetrical core designs on the market such as the Catalyst Core, the same core used throughout the Crux™ series, one of the most trusted series among competitive players worldwide.GI-20 is named for Game Improvement – 2020 and was developed to help maximize performance in today’s complex bowling environment. Expand your arsenal and your mind; the possibilities are endless with Storm!