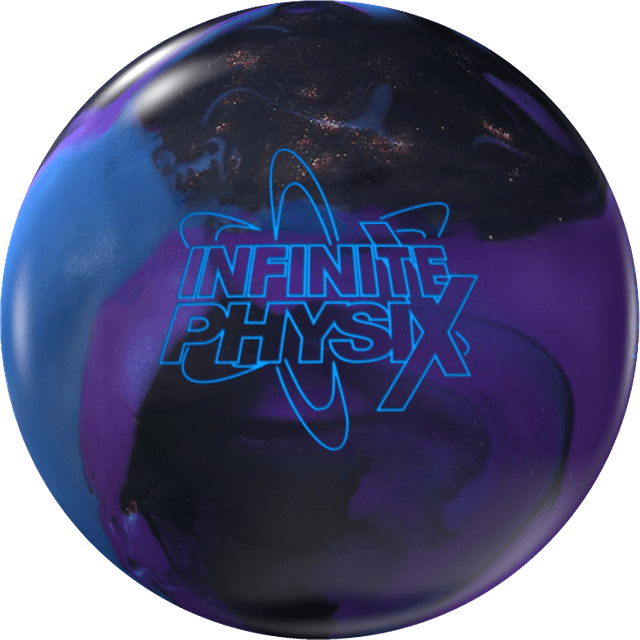 The Infinite PhysiX is destined to get the bowling world’s attention. When you craft vivacity with the same detail you craft performance, you create the Storm Premier Line. They’re more than mere bowling balls. They deliver motion with style. Entry angle with carry. We wouldn’t let it leave our proving grounds if it were any other way. Born from a place of refinement and obsessively honed on the lanes, they come from somewhere else – so they feel like nothing else.