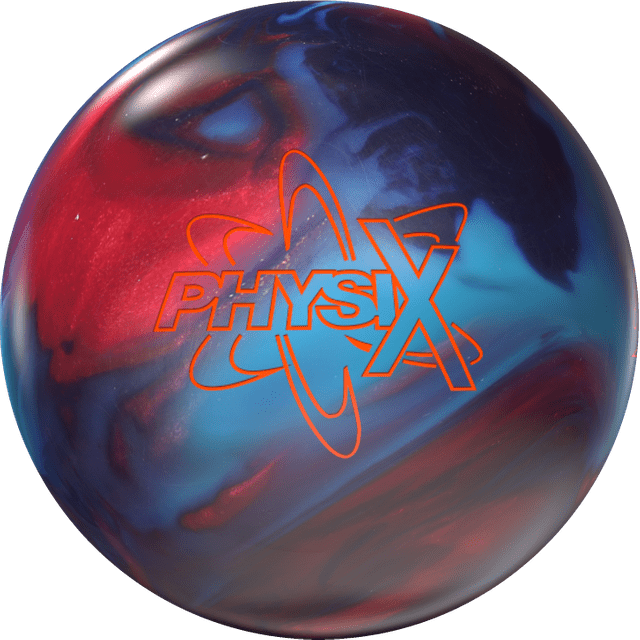 The development of the new PhysiX has been a sprawling process that has spanned several years. Dialing in the precise dynamics of a shape that is iconic to the Storm brand was our ambition, and the PhysiX became our destination. Yes, it officially boasts a 0.053 total differential in a 15 pound ball, and the rest of its prodigious oomph accepts credit from the strategically placed inlets surrounding the oval bolt and greater mass displacement along the z-axis creating an enhanced intermediate differential. With extreme amounts of power and dynamics, the PhysiX almost feels like cheating.