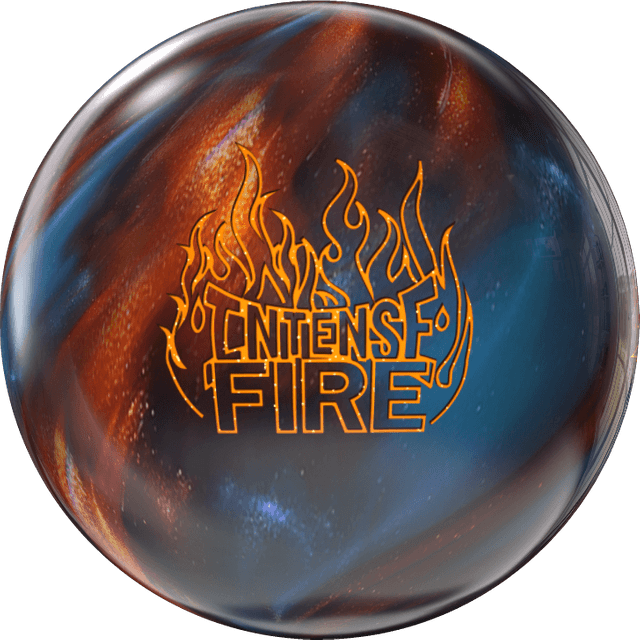 During the initial testing of the Intense Fire we tried many different coverstocks that all performed admirably, but R3S Hybrid shined above all else. Radial Accelerating Disk™ (RAD) technology is now in its sixth generation with the RAD-E and earns some of the highest marks on the Professional Bowler’s Tour. The “E” stands for ENERGY as the elongated ellipses near the pin increase the separation of mass as well as the potential energy of this dynamic beast.