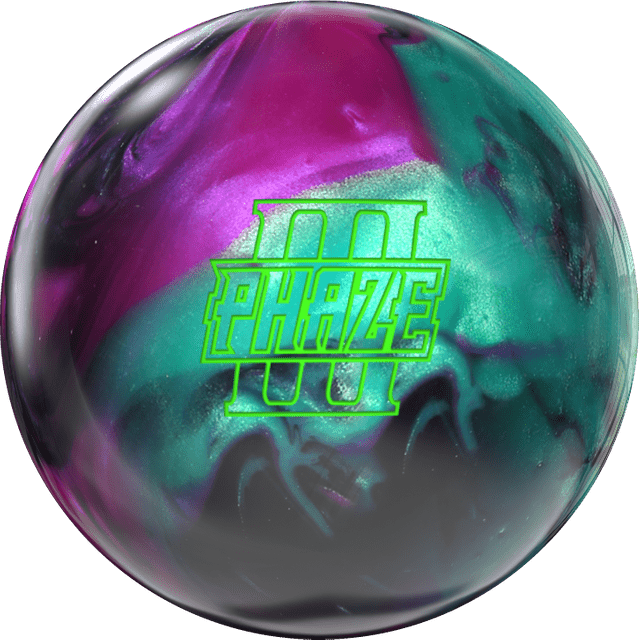 A never-before-seen cover and core combination of R3S Hybrid and the Velocity Core shines above all else. It reveres its past but is imminently future-forward. When the corners get tough, R3S gets tougher. The Velocity Core has become a staple in the Storm lineup. This low RG, high differential construction has turned into the go-to chassis for professionals around the world. Its benchmark characteristics serve a multitude of styles across a variety of patterns.