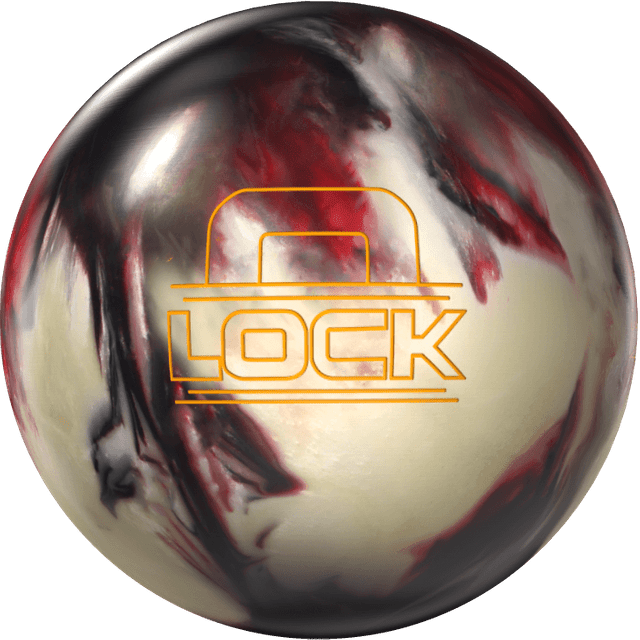 The Lock is engineered for high performance. The RAD-X Core is built on the same platform which powered other RAD (Radial Accelerating Disk) designs over the years. The GI-15 Hybrid Reactive coverstock is being utilized for the first time on this ball. This cover/core combination will overcome the most demanding of conditions.