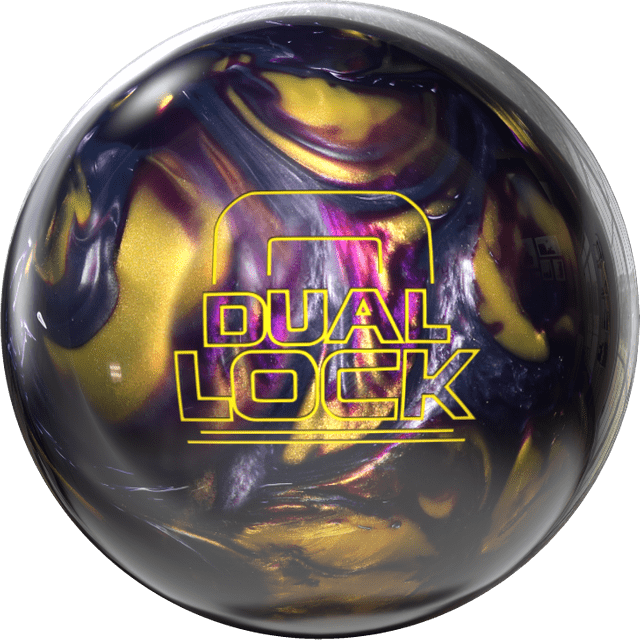 Through its storied career, the RAD-X Core has established its reputation within the Storm ranks. Deriving from the famed origins of Radial Accelerating Disk™ technology, this weight block gives the bowler a fast, tight spin radius with no shortage of movement down the lane. R4S has come from several generations of coverstock material. With an increased porosity that is higher than the rest of its lineage, you can feel confident that it will grab when it sees friction at the end of the pattern.