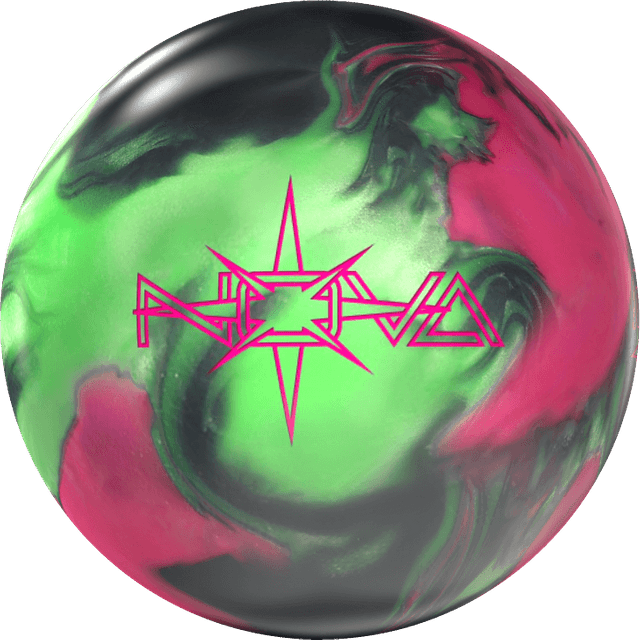 Cover
R2X Hybrid
Factory finish
3000-grit Abralon
Color
Hot Pink / Lime / Jet Black
Core (15 lb)
Ignition
R.G. / Differential / Bias
Release date
January 14, 2022
Balls with the same cover
These balls have the same R2X Hybrid cover as the Nova:
Balls with the same core
This is the only ball in the Bowlidex with the Ignition core.
From the manufacturer

The Nova has taken a leap further into space than any ball before. Its revolutionary core has been paired with an innovative combination of coverstock technology to maintain the striking power you’ve come to expect from a Premier Line ball. So, while maintaining the aesthetic that the Premier line is known for, we’ve also brought the performance up another level.