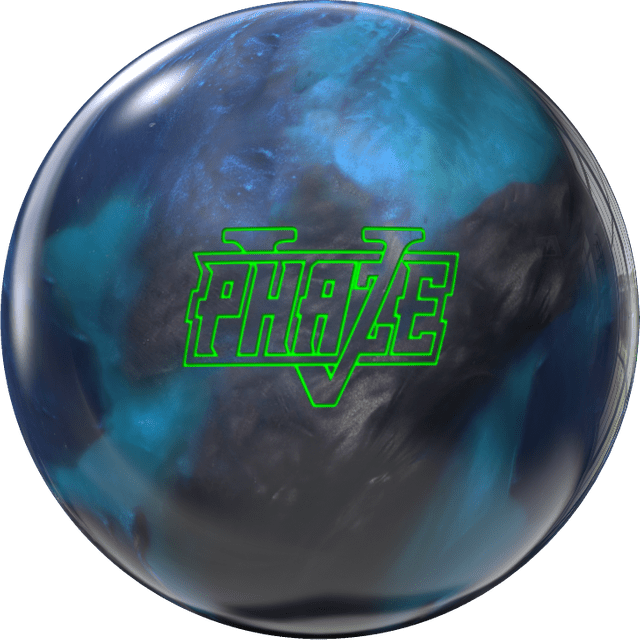 Can you feel it? That’s power. Pure, unchecked tournament-winning power. Combining proven technologies, the Phaze V is an alchemy of components that will provide nothing but soaring scores. Every ball has the general desire to imagine itself as the start of something entirely new, unbeholden to what has come before. When the salt settles, we’re left with neither triumph nor tragedy. Instead, it’s one more chapter in the continuing saga, punctuated by a moment of genuine awe. One of those moments is right now.