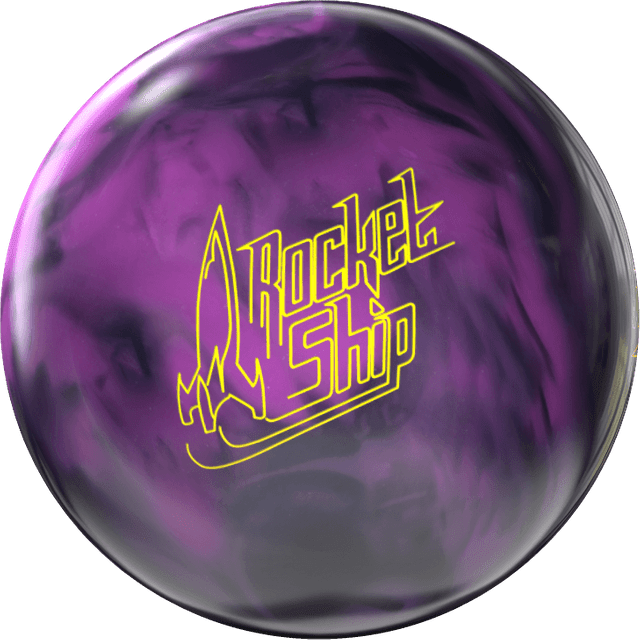 Players seeking exceptional length and playability from their strike ball will find the Rocket Ship to go longer and more predictably than what they have in their bag today. The well-known R2S solid cover wraps this ball, but with an all-new surface prep that has never been used before: 3000-grit Sheen. This ensures an even, controllable, forgiving reaction for whomever rolls it. And with the Booster core fueling the Rocket Ship, this could very well be the benchmark ball bowlers have sought after for years.