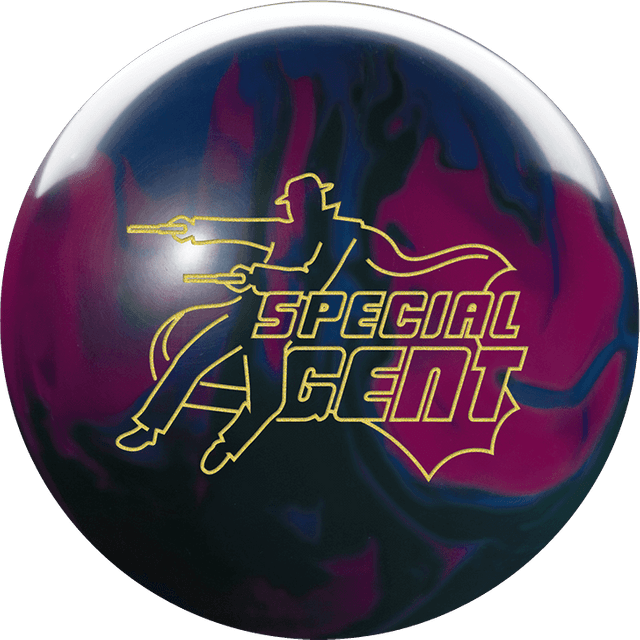 Intelligence has reported that conditions are becoming increasingly volatile. The agency recognizes this threat and has constructed a new, super device - code name: Special Agent™. Our laboratory has taken the EMC™ weight block and has encased it with the next generation of the original Reactor™ coverstock - the new R2S™ Solid Reactive. Specially formulated for medium- heavy oil, micro additives give the R2S™ amazing traction and friction.

Combined, this device produces heavier roll that smoothes out the transition and generates an unstoppable reaction to the pocket. The agency is depending on you - DO NOT FAIL.