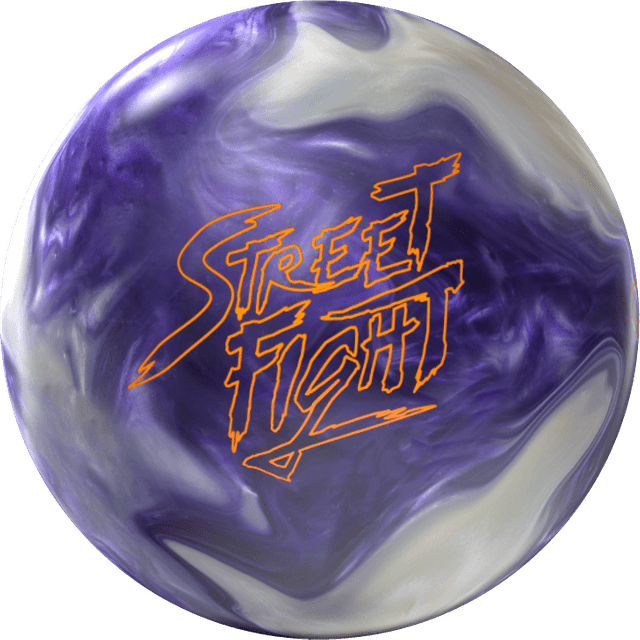 Cover
R4S Pearl
Factory finish
3000-grit Sheen
Color
Purple / White
Core (15 lb)
Iron Cross
R.G. / Differential / Bias
Release date
October 4, 2016
Balls with the same cover
This is the only ball in the Bowlidex with the R4S Pearl cover.
Balls with the same core
These balls have the same 15-lb Iron Cross core as the Street Fight:
From the manufacturer

Higher energy transfer through the pins via an increased coefficient of restitution is what you can expect from a ball with a weight block such as the Iron Cross. We have pushed the limits of weight block technology in the Street Fight, so evolving the coverstock technology was vital as well. R4S Pearl Reactive has never been seen on any other ball in the market.