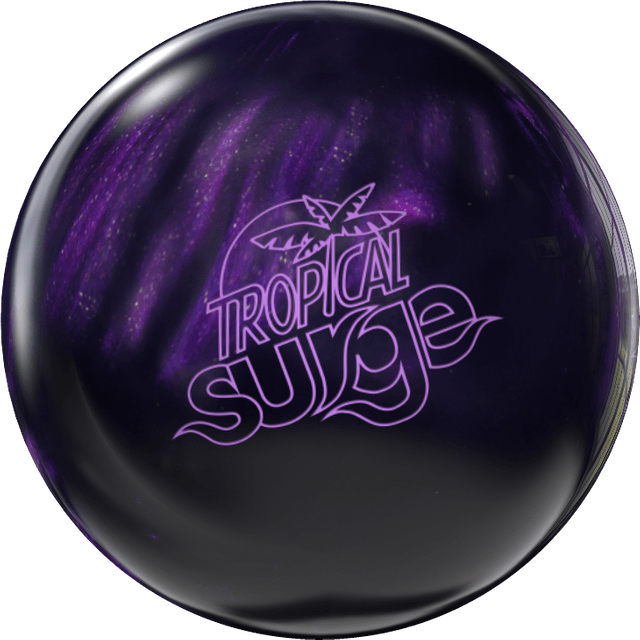 Our beloved Tropical line has evolved again! The all-new Surge Core, with a boosted differential paired with our dependable Reactor formula will give you the curve you've been craving for. Six exciting colors and fragrances will appeal to just about anybody.