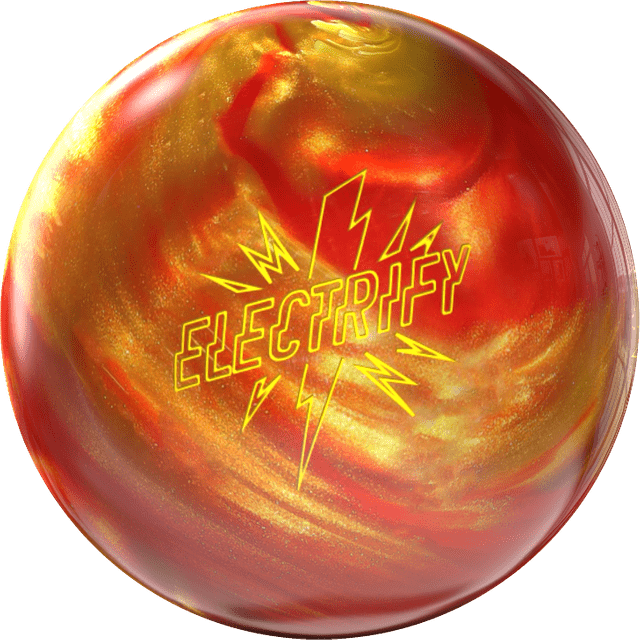 Teamwork. Passion. Precision. These core values are installed in every Storm bowling ball by master craftsmen at the Storm manufacturing plant in Brigham City, Utah. A core’s angles and curves. A cover’s contrasts and surfaces. Together these elements create an unmistakable identity, uniquely its own.