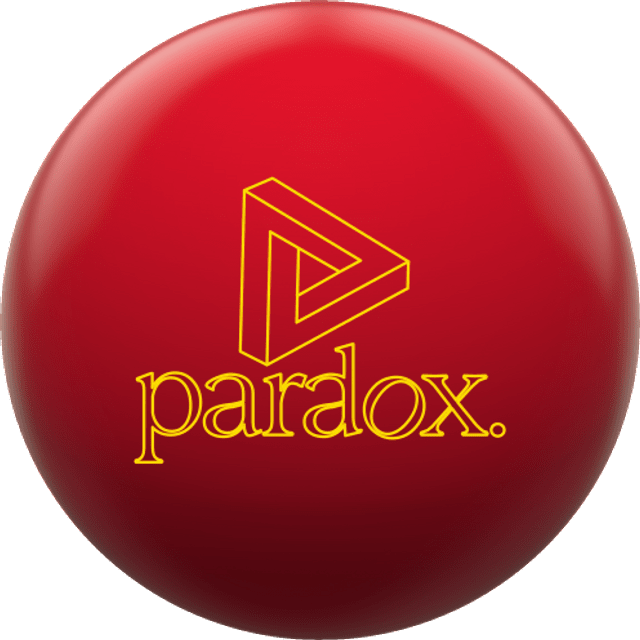 The Competition Is Going To See RED!

The Paradox line continues to produce winner after winner and the Paradox Red is no exception.

This is the first time a solid veneer has ever been wrapped around the i-Core 2.0. By combining this winning core and brand new veneer, we are giving Paradox fans optimal midlane traction with even better traction at the backend.

How do you improve upon balls like the original Paradox and Paradox Black? You start with the veneer, since the core is as good as they get.

We tasked our chemists to develop a high performance veneer which would create added traction in the midlane while increasing the downlane motion.

This is no easy feat.

They started with our new Prime veneer and manipulated the formula to produce exactly what we were looking for. Once you try the new Paradox Red, we're sure you will agree they knocked this one out of the park.

I-Core is a dual density design which features a dense inner ring that allows for a greater range of mass properties compared to single density designs.

The i-Core 2.0 is an updated version of the original i-Core.

We've modified the densities of the inner core to tweak the overrall performance. The most noticeable difference is in the overall flare potential, which has been increased by over 1".