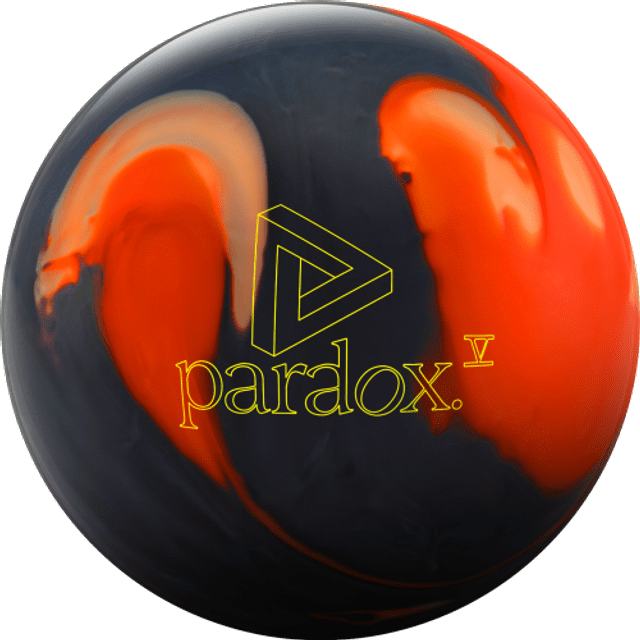 This Paradox is the fifth iteration of the Paradox line, thus Paradox V (5). We wanted to take the strongest pearl coverstock we currently have and wrap it around our most popular core to complement the Paradox Black on medium to heavy oil conditions.

The i-Core 2.0 is an updated version of the original i-Core. We’ve modified the densities of the inner core to tweak the overall performance. The most noticeable difference is in the overall flare potential, which has been increased by over 1”.

Track’s new Prime coverstock advances the technology started in the original Paradox with the QR series. This new technology creates a more consistent and uniform grip on the lane compared to its predecessor. The Prime cover has already proven itself a winner as it was first used in a hybrid version on the Alias. This new Pearl version allows the Paradox V to push further down the lane compared to the Alias and give bowlers a stronger change of direction at the breakpoint.