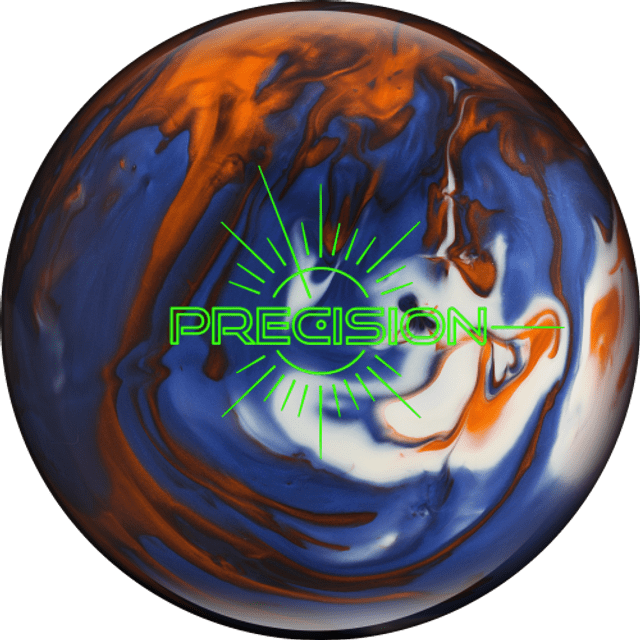 At Track, it’s all about precision.

When we set out to achieve a certain motion for a ball, we don’t stop until it is perfect.

The Precision gives length through the front of the lane with a strong mid-lane read and a booming backend motion.

Track’s new Prime coverstock advances the technology started in the original Paradox with the QR series. This new technology creates a more consistent and uniform grip on the lane compared to its predecessor. The Prime cover has already proven itself a winner as it was first used in a hybrid version on the Alias. This new Pearl version allows the Precision to push further down the lane compared to the Alias and give bowlers a stronger change of direction at the breakpoint.