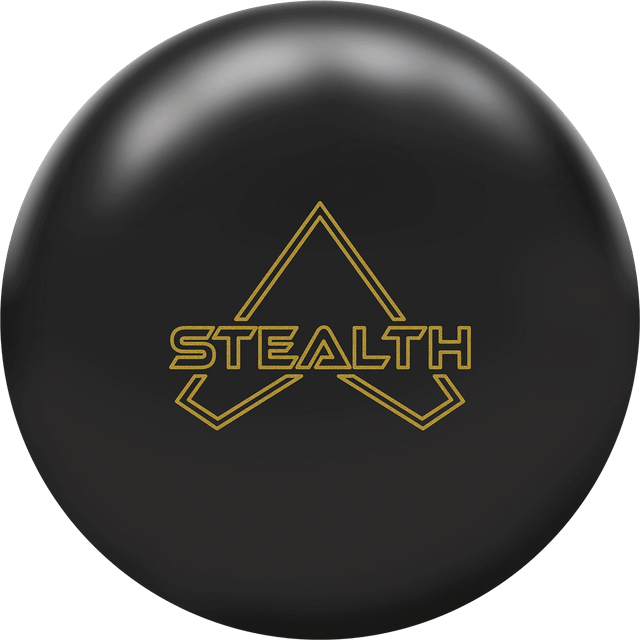 In recent years, symmetric Track balls have offered a medium to low flare potential, creating a more controllable reaction. The Stealth breaks out of that mold with more flare and more technology. The Stealth core is a new design and features a dense flip block on the bottom of the core mass, helping the Stealth maintain differential numbers after drilling. Bowlers wanting more performance from a symmetrical ball will love the Stealth because of its low RG and high differential combination.

We wrapped the new Stealth core with the QR-9 (Quick Response) cover. The QR-9 cover is known for its strength in oil and maintains a strong reaction at the breakpoint.