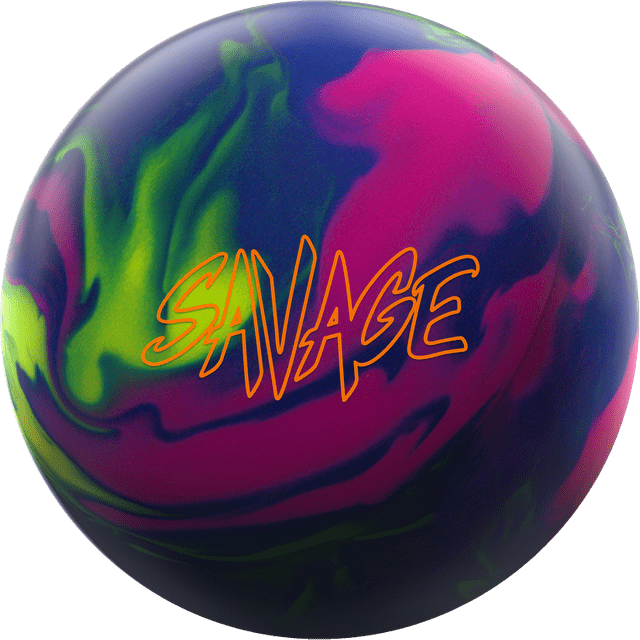 The Savage is made up of Columbia 300's Exciter Solid coverstock and Savage core. Designed to give you incredible mid-lane traction and mind-blowing back end continuation, this Savage combination is too good for even the heaviest of oil.

HyperSHOCK Technology (patent-pending) helps power the ball through the pins by controlling the influence they have on the ball’s path through the deck. Columbia 300 balls with HyperSHOCK not only get you to the pocket but drive through like no other on the planet.