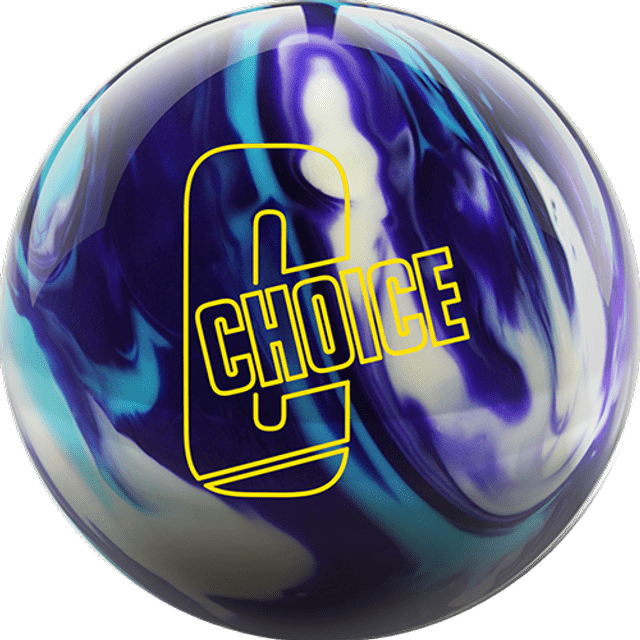 Mod-1 and GSV-1 Pearl have teamed up to bring you the Choice Pearl. Its great color pales in comparison only to its incredible performance. With easy length through the front of the lane on medium to heavy oil conditions, Choice Pearl will see friction and flip hard downlane with explosive pin action. Winning is the only choice, so make it.

The GSV-1 coverstock is the next generation of the most trusted and proven covers in bowling, our GB series. It is a brand new coverstock formulation that has opened many new doors and given Ebonite the possibility to take ball motion to the next level.

We have taken the Centrex Symmetrical Mass Bias core shape from THE ONE and modified the shape, which lowered the Intermediate Differential to allow for easier length through the front part of the lane and better continuation down lane.