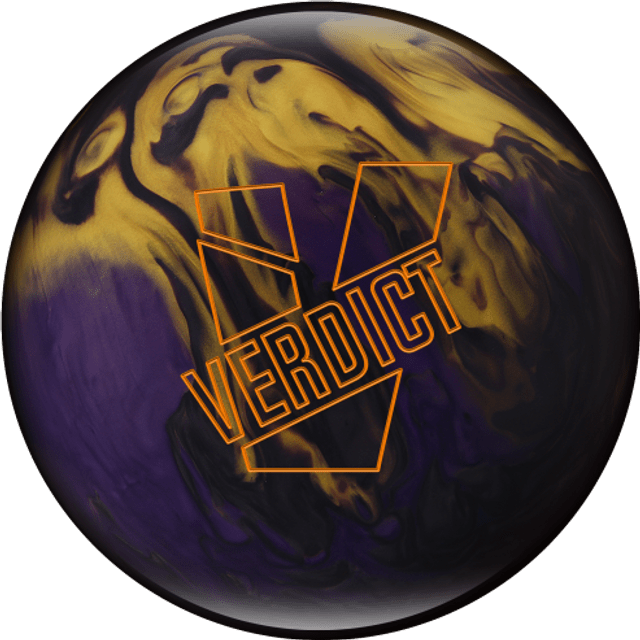 The Verdict Pearl is the perfect step down from the original Verdict. It will give you length through the front of the lane and store energy for where everyone likes to see their ball hook most; the backend.

The GSV-1 pearl coverstock is the next generation of the most trusted and proven coverstock series in bowling, our GB coverstock. It is a brand new coverstock formulation that has opened many new doors and given Ebonite the possibility to take ball motion to the next level.

The Justice core is the 3rd generation of the Warrior core. This core’s numbers fit perfectly between the Warrior and Maverick core to offer the best of both worlds.