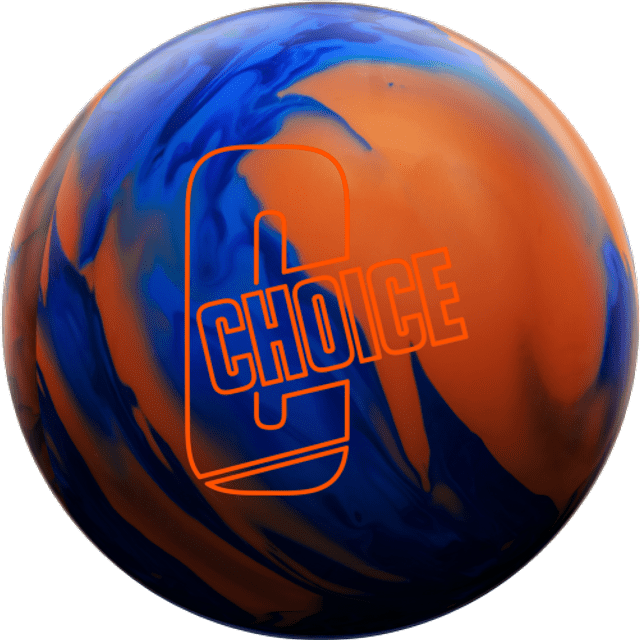 Choice Solid will be your go to ball for heavy oil patterns. The combination of our GSV-1 coverstock and MOD-1 core will provide endless traction in the oil while storing plenty of power for the backend of the lane. Making the right Choice has never been easier.

The GSV-1 coverstock is the next generation of the most trusted and proven covers in bowling, our GB series. GSV-1 Solid will create more traction in the oil compared to its Pearl and Hybrid counterparts. By wrapping it around our Mod-1 Core, we have taken aggressiveness to a whole new level.

We have taken the Centrex Symmetrical Mass Bias core from THE ONE and modified the shape, which lowered the Intermediate Differential to allow for easier length through the front part of the lane and better continuation down lane.