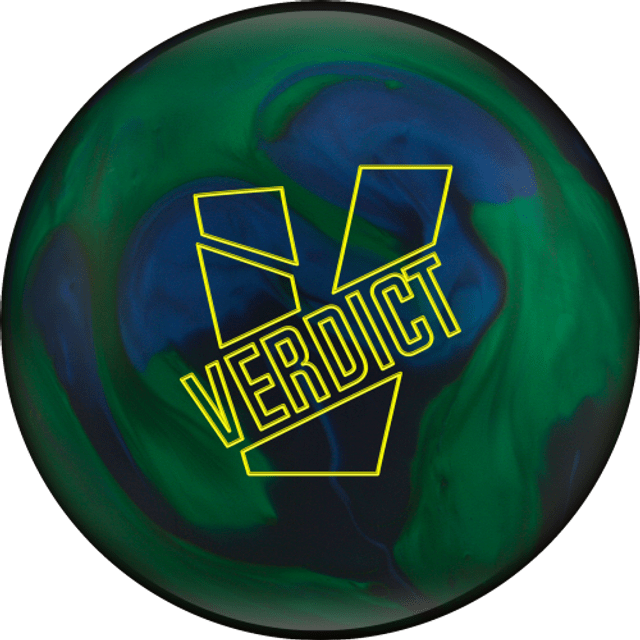 The Verdict is in! Ebonite's new high performance ball features brand new technology in our GSV-1 coverstock and Justice core. Combining these two forces creates tremendous mid-lane traction with backend angularity and continuation. The ball motion was more than enough evidence to satisfy the jury. This new Ebonite ball has been found guilty of striking too much!

The GSV-1 coverstock is the next generation of the most trusted and proven coverstock series in bowling, our GB coverstock. It is a brand new coverstock formulation that has opened many new doors and given Ebonite the possibility to take ball motion to the next level.

The Justice core is the 3rd generation of the Warrior core. This core's numbers fit perfectly between the Warrior and Maverick core to offer the best of both worlds.