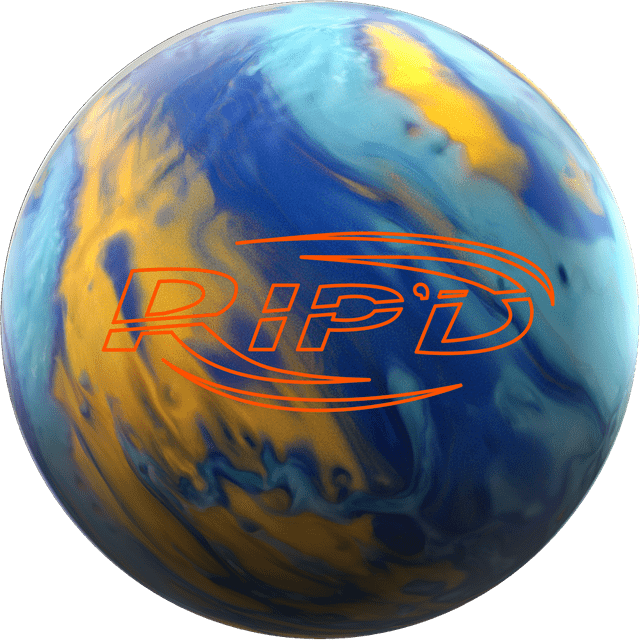 When we released the Rip’D and Rip’D solid, they were instant successes. Naturally, for the 3rd ball in the line, we wanted to create a ball that combined the best qualities from each of the first two. With the Aggression Pearl CFI Coverstock and three-step 3000 grit finish, this Rip’D will get through the front of the lane with ease, still read the mid-lane and give a strong backend motion.