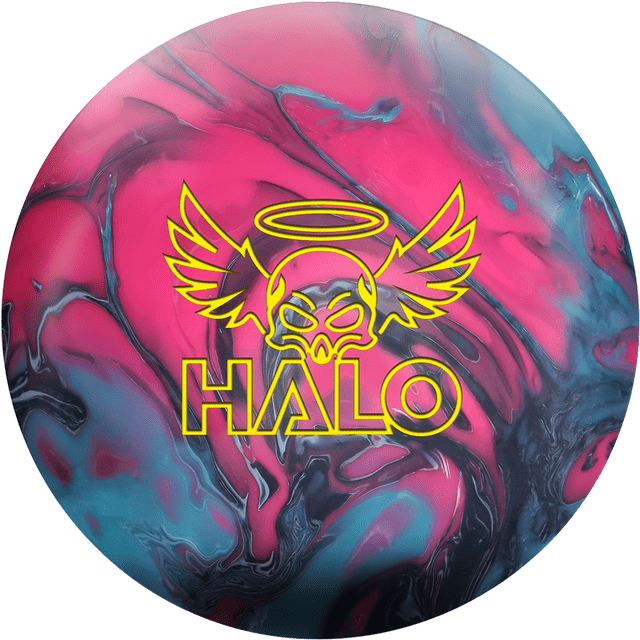 Using a "cube like" shape as a starting point, additions and subtractions were made from there. The key being the radial disc shape added to the middle body of the core to increase the rotation/continuation of the core once in motion. This part took countless man hours and over 1 full year in development to become a reality.

The MicroTrax-S18 formulation was first introduced on the IDOL™. This coverstock continues to be tested by our R&D team to ensure we haven't missed anything. To date, this blend still stands as the strongest solid coverstock formulation Roto Grip has ever introduced.

This ball was created to destroy and conquer the heaviest of conditions. By pairing the new super strong Centrum asymmetrical core with our strongest traction coverstock to date, the new HALO is a bowling ball revelation that is second to none. If you liked the original Hyper Cell™ or the original No Rules™, then this ball is for you! Think that same type of motion ONLY STRONGER!