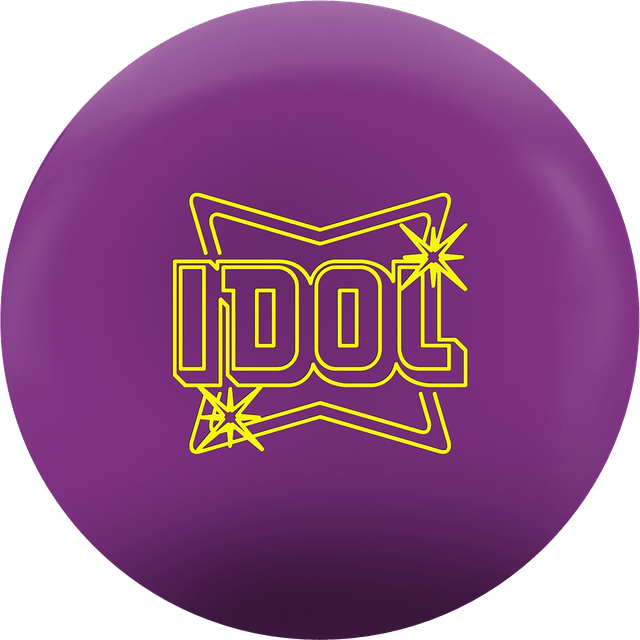 The newly created Ikon™ Core has pushed the symmetrical dynamics in the HP3 line to a whole new level. Measuring in with an rg value of 2.49 and a differential of .052, backend motion will not be a problem.

In testing and development we stumbled upon our strongest blend of Nano technology for the Roto Grip Brand to date, MicroTrax-S18. With tweaks in formulas and mix ratios we have created a coverstock that provides even more traction and is overall more aggressive than the Micro DNA Coverstock.

Bottom line, in the HP3 line we have been looking for the next generation of Haywire. Needless to say, the new IDOL is that and then some. You will see a similar motion in the midlane compared to the Haywire, but with the new core and new cover you will see more overall hook.