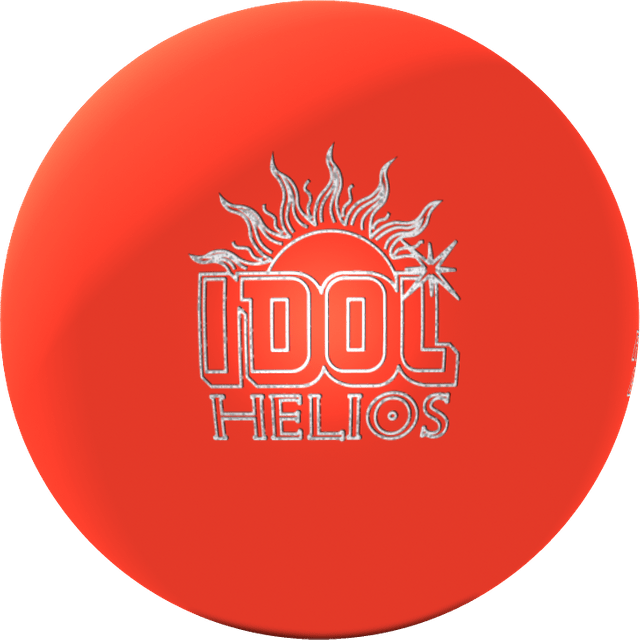 On the inside you will find the low RG, higher differential symmetrical Ikon™ Core made famous in the original IDOL™. But on the outside, it’s the coverstock of this ball that is going to help you outshine and outscore your competition. Our newest coverstock technology known as XtremeTrax™, features “chemically charged” nano particles which create the highest amount of responsiveness to friction we have ever seen from a nano particle material. But don’t worry, the nano particles will still provide plenty of traction in oil before the “chemical charge” kicks in down lane to provide more change of direction than the original IDOL before it.