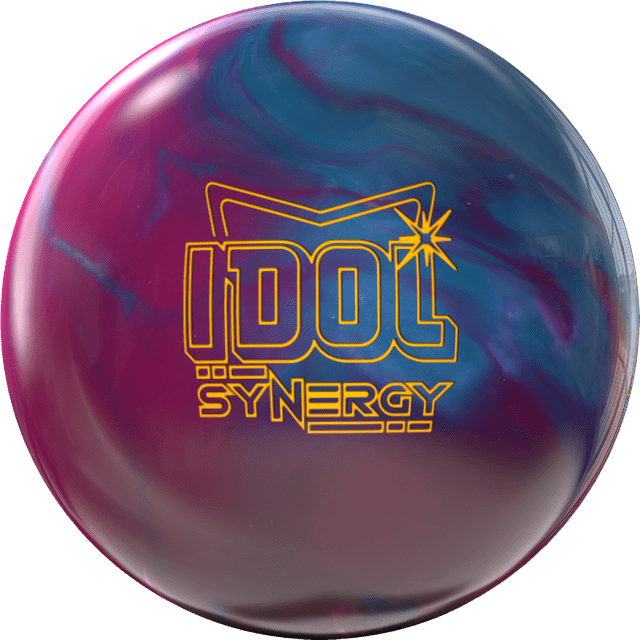 Given the success of the original IDOL™ and IDOL™ Pearl by players of all skill levels, most noticeably PBA Superstars Kris Prather and Anthony Simonsen, it was only a matter of time before we morphed these two legendary balls together to create the most anticipated addition to the IDOL family to date.

After hours of testing and formulating, our R&D Team was able to come up with the purest and most responsive eTrax hybrid coverstock to date.

It’s ok, you can thank us later!