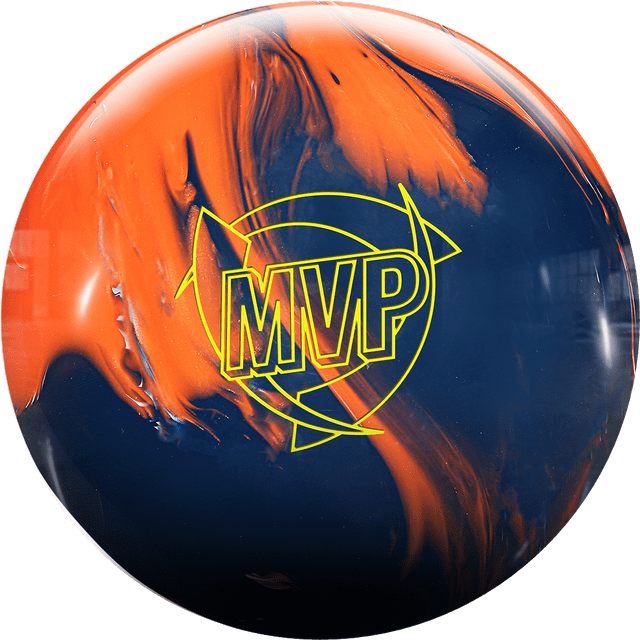 Inside, you will find the newly created Neutron NXT Core. The basis of this core was the original Neutron Core from yesteryear that was found in the Wrecker series of balls. We wanted a higher rg core that tumbles down the lane while still providing plenty of motion at the breakpoint.

The newly formulated VTC-H19 Hybrid cover is the next advancement from the VTC-H18 Hybrid cover used on the Hustle HSB. This new formula will provide even more responsiveness to friction down lane than previous hybrids used in the HP2 & HP1 lines.

Bottom line the logic behind this ball was to produce a great performing ball in the HP2 line. Between the new core and the new cover, we are happy to announce we achieved what we set out to do. This ball will be ideal as a transistion ball when the stronger balls become too early. And it will also be excel on those higher friction lane surfaces and conditions as well.