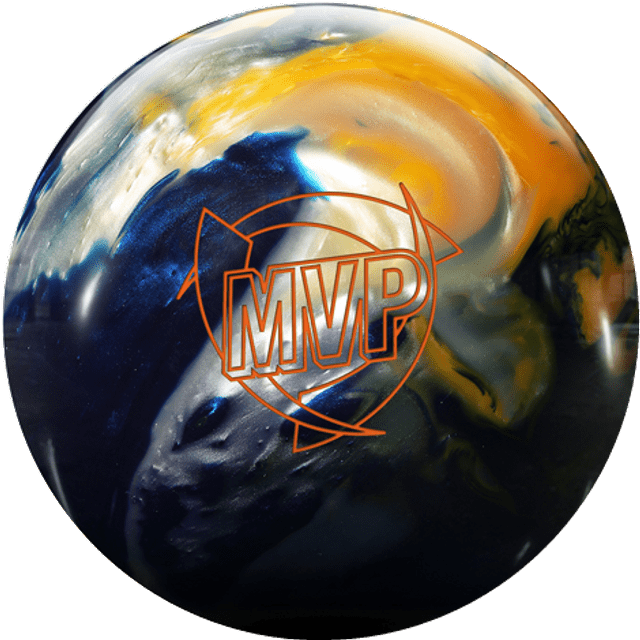 First used in the original MVP, the Neutron NXT Core has quickly gained credibility by all who have tossed it. With the higher RG value and medium diff, this core produces plenty of length and plenty down lane motion no matter your bowling style.

The newest Versatile Traction Control Pearl cover, better known as the VTC-P19™ Pearl Reactive Coverstock, takes a step foraward in terms of durability and performance. Just know it will provide more responsiveness down lane than the VTC-H19 Hybrid cover found on the original MVP.

This ball was designed to excel on those lighter oil patterns as well as those patterns that have transitioned after a few games when the front of the lane starts to hook early. There is no doubt this ball will be an ideal "go to" ball when your bigger balls start to get lazy down lane. Between the core and the cover, this ball will provide plenty of shape down lane when you need it!