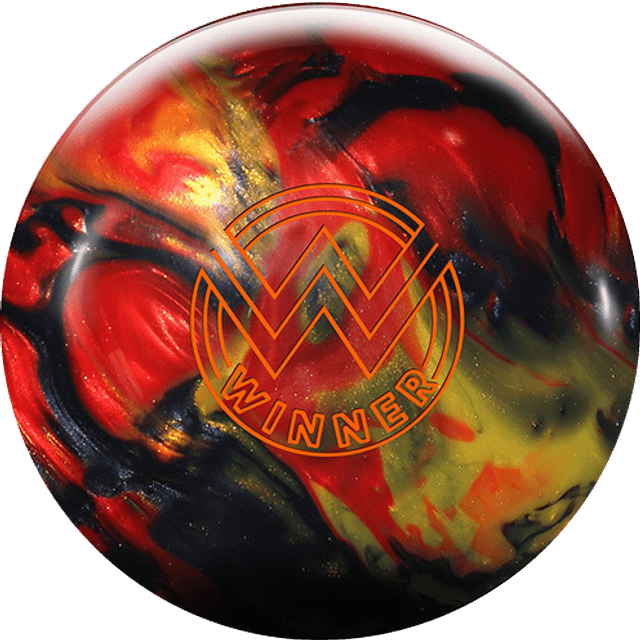 Starting the with the same shape from the original Hotshot™ Core, we changed out the slug on bottom to totally change up the core dynamics. With a heavier slug, the RG value went down just a touch, while the differential went up almost 10 points. Lowering the RG and increasing the diff = more downlane change of direction!

The newest formulation of pearl coverstock known as the VTC-P18™ brings a new level of versatility to the HP2 line. This formula increases traction throughout the entire lane while still retaining energy for plenty of down lane responsiveness.

This ball is hands down the strongest pearl ball ever released in the HP2 line. It will show its super powers on those Medium type conditions but can easily be scuffed to tackle a little more oil if need be. Lets just say the name fits the performance and results you will get with this ball perfectly!