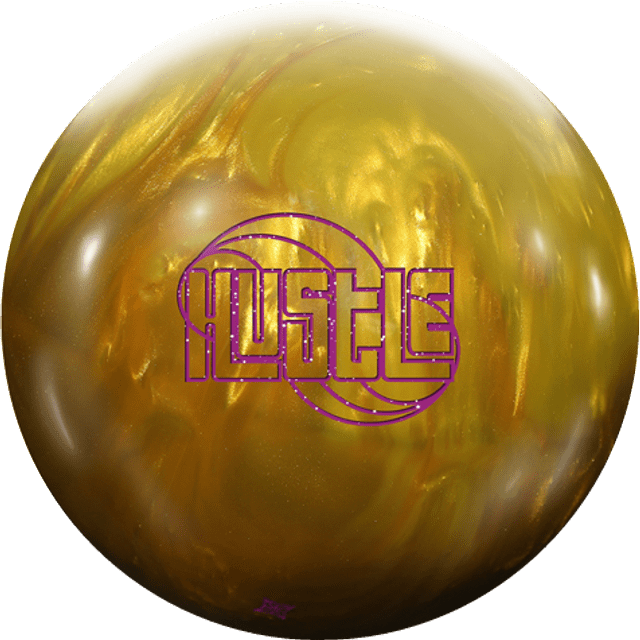 The VTC-P18™ Pearl Reactive cover was first used on the Winner™ and instantly became a fan favorite. This formula of pearl increases traction throughout the lane while still retaining enough energy to respond down lane.

Created with versatility and reaction in mind, the Hustle Au does not disappoint. Compared to the rest of the line of Hustle's, the Hustle Au just like the Hustle 3TP, will provide the most length with more backend reaction due to the pearl cover.