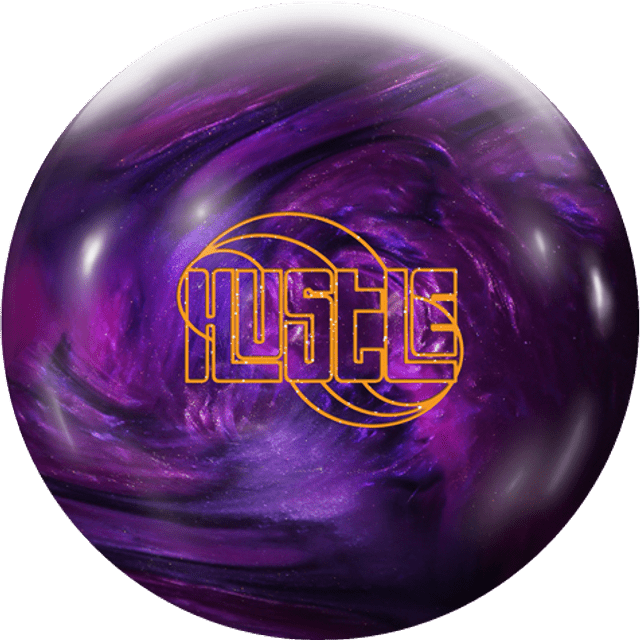 The VTC-P18™ Pearl Reactive cover was first used on the Winner™ and instantly became a fan favorite. This formula of pearl increases traction throughout the lane while still retaining enough energy to respond down lane.