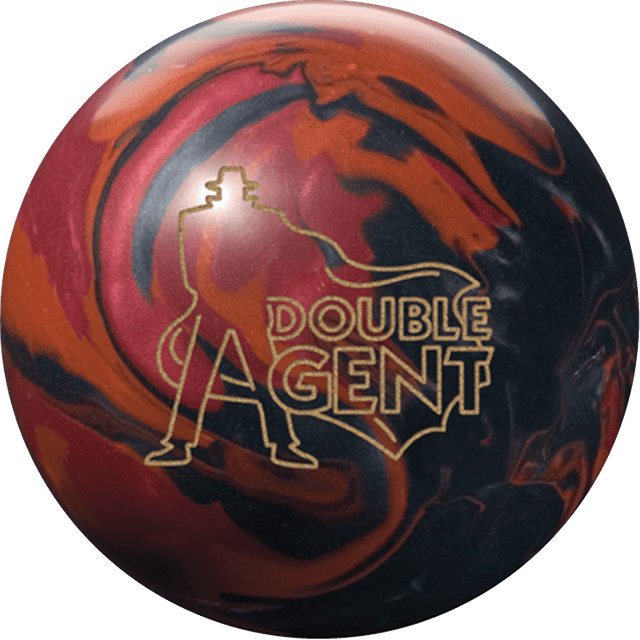 In its quest to defeat the evil empire, the agency gives you another masterful tool. With an ultra-low RG EMC™ weight block/core design and Reactor™ pearl particle coverstock, the Double Agent™ is a lethal combination.