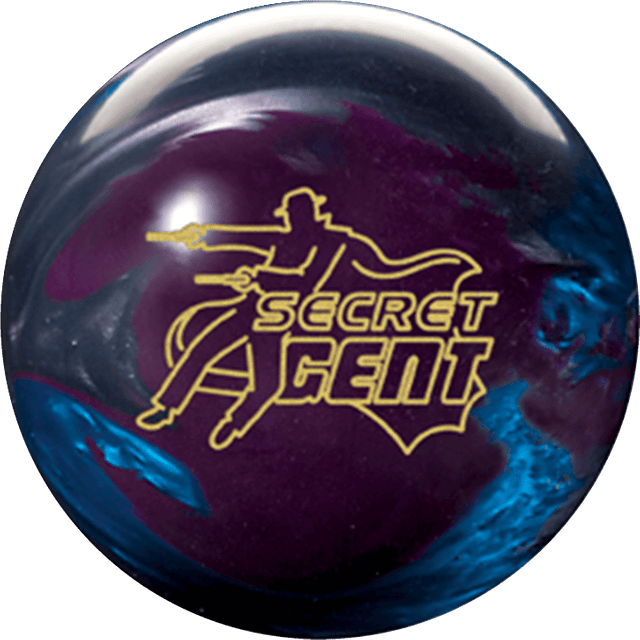 We have a rogue agent in our midst. Intelligence has reported that our EMC™ weight block, along with our top secret formula for the R2S™ LT Hybrid micro additive coverstock, has been stolen. If these highly reactive elements are combined, the fate of our world is at the hands of the person who wields its power. Your mission is to find the Secret Agent™ and bring it back safely. The agency is depending on you - DO NOT FAIL.