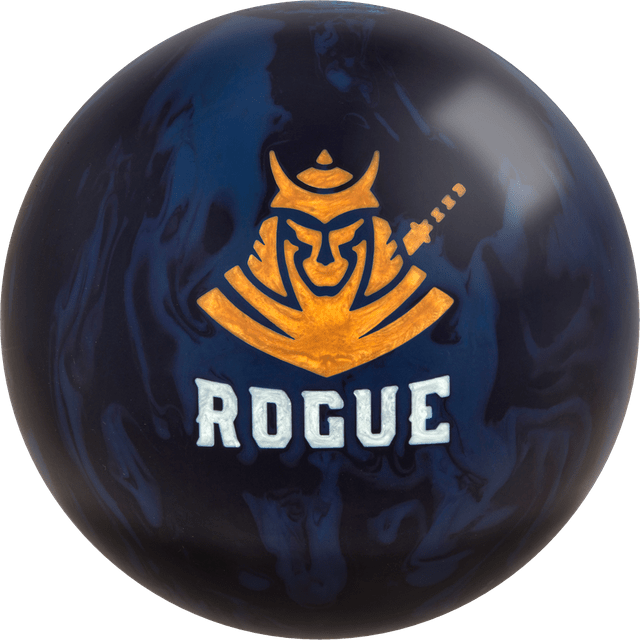 The proven core and cover of the Rogue Assassin combine for an unstoppable combination. Bowlers searching for a benchmark control ball on medium oil have found their match in the Rogue™ Assassin. The Rogue™ Assassin provides traction in the oil, but with less total hook than a Jackal™ Ghost or Forge™. Increased friction and a controllable down lane motion merge for a deadly combination.

The proven Sigma™ core is the standard for benchmark performance. The Sigma™ core provides stability in the mid-lane that bowlers expect from a medium oil benchmark ball.

Coercion™ HFS is finally available on a medium oil ball! This proven cover has been used for heavier oil covers and is now available on the Rogue™ Assassin. Coercion™ HFS is intended to increase friction in moderate to high volume environments to provide a controllable down lane motion.