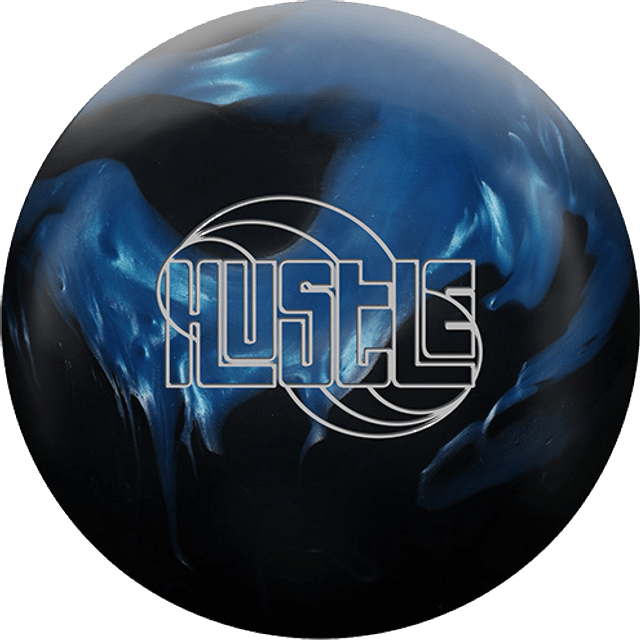 Inside you will find the now famous Hustle™ Core which measures closer to the lower rg level than the higher rg side. Because of this lower rg design, this core creates earlier midlane motion. While on the differential side of things it measures lower which creates more stability down lane.

Outside you find the newly formulated VTC-H18™ hybrid cover. (Versatile Traction Control - Hybrid 18) This cover was created to provide more traction and durability in the HP1 & HP2 lines respectively.

This ball is ideal for those Lighter to Medium Oil conditions. Due to this new cover formulation and the box finish of a 3000-grit pad, this ball is the smoothest Hustle to date which further expands the versatility of the HP1 line.