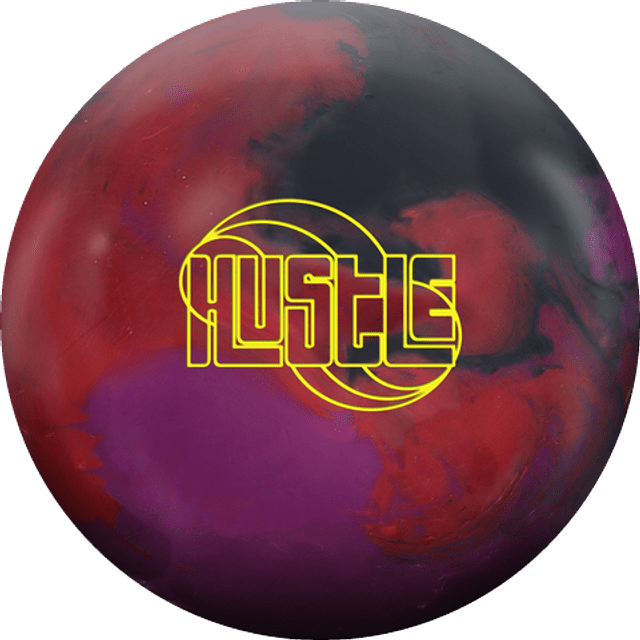 The newest formulation of the VTC-S20 Solid Coverstock (VTC = Versatile Traction Control) was created to give you more control and stability throughout the entire lane. Our R&D Team felt that adding 3000-grit Pad (texture) only enhanced the versatility for all styles of bowler.

This ball is ideal for those lighter oil conditions or when the backends are super clean. With the sanded VTC-S20 cover, it will not read too early while helping control the friction down lane. The Hustle PBR was created to create additional variety to the Hustle Line.