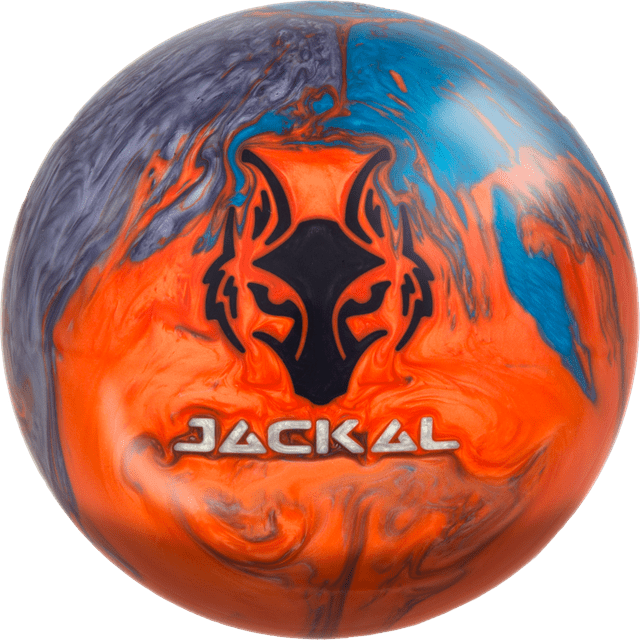 The Jackal™ series from MOTIV® represents the ultimate level of high performance and the Jackal™ Flash is an incredible addition. It is the strongest asymmetric pearl that MOTIV® has ever developed. When bowling on higher volumes of oil with a solid asymmetric ball like the Jackal™ Ghost or the Alpha edition, the ball you transition to should provide similar strength, but be cleaner through the front of the lane with a faster response on the backend. And that is precisely what the Jackal™ Flash is built for.

The performance technology packed into the 3-color pearl Flash edition is synergistically merged and tuned with a 5000 Grit LSP finish to produce pin-crushing continuation. The asymmetric Predator® V2 core has a super low RG and is packed with differential to maximize revs and track flare. This powerful core is encased with the latest Infusion™ HV Pearl Reactive cover stock from MOTIV® to provide the length and powerful angle needed when transitioning on heavy oil patterns.

While designed as an early transition ball for heavy oil, rev dominant bowlers can use the Jackal™ Flash as the first ball out of their bag. Speed dominant bowlers who cannot usually throw a pearl ball will find it to be very versatile in more moderate conditions.