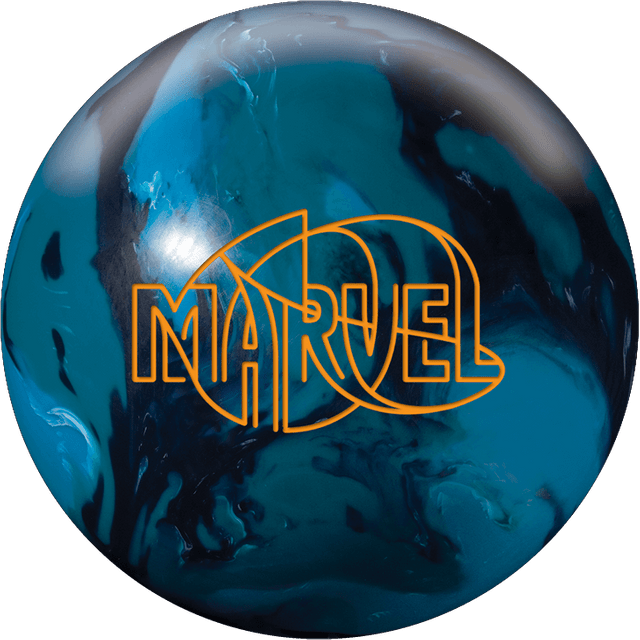 In order for the new Marvel to live up to its name, we used the reputable R2Xcoverstock, a strong solid reactive blend made famous on the original Virtual Gravity. With the chosen 2000-grit Abralon finish, R2X manages the midlane like a champ, and if you listen to Norm Duke's interviews you will hear him talk about “transition” and “break point.” These key points are DIRECTLY related to the surface of the ball, the most critical part as it actually touches the lane! Looking inside the new Marvel, the Centripetal core's unique shape has several advantages for both ball driller and bowler. Pro shops love the fact that this core produces similar motion with a variety of layouts. At the same time, bowlers love the fast-revving, low RG design that creates more total ball motion.