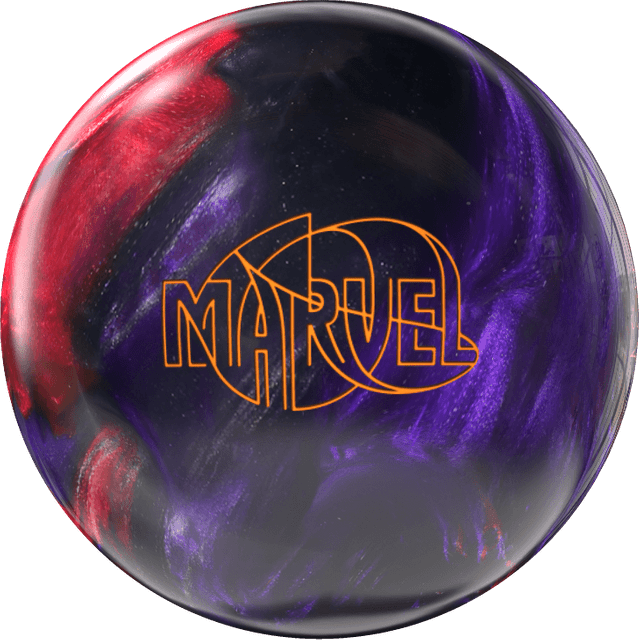 Cover
R2X Pearl
Factory finish
1500-grit Polish
Color
Silver / Deep Purple / Maroon
Core (15 lb)
Centripetal
R.G. / Differential / Bias
Release date
July 14, 2017
Balls with the same cover
This is the only ball in the Bowlidex with the R2X Pearl cover.
Balls with the same core
These balls have the same 15-lb Centripetal core as the Marvel Pearl:
From the manufacturer

You’ve spoken, we’ve listened. It’s time to look into the vault and bring back something that was undeniably one of the greatest creations Storm has produced to date. A highly polished R2X pearl blend made the most sense being that we were looking to create a stronger move to the pocket. Custom-engineered for the player who desires low, stable spin with forgiveness, the Centripetal Core features a center of gravity that is extremely low.